Father Justin Raines came to Saint Matthew Catholic Church as pastor on June 27, 2022. A native of Mount Juliet, TN, he most recently served as the pastor of St. Christopher Church in Dickson (2018-2022) and the Dean of the Northwest Deanery (2019-2022). Upon his ordination by Bishop Choby on July 27, 2013, Father Raines began his priestly mission as a theology teacher at Father Ryan High School (2014-2016) and as the associate pastor at Holy Family Catholic Church in Brentwood (2014-2018). He earned a baccalaureate degree in sacred theology from the Pontifical University of the Holy Cross and a licentiate in sacred theology from the Pontifical Lateran University, both in Rome. He made his way to Rome as a seminarian at the Pontifical North American College after spending two years at the Pontifical College Josephinum in Columbus, OH. Before entering the seminary, Father Raines attended Aquinas College in Nashville after converting to Catholicism as a junior in high school. 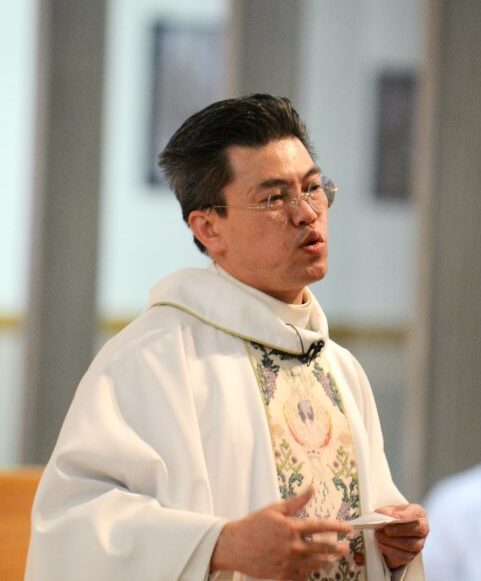 We, the parish family of Saint Matthew Catholic Church, centered in the Eucharist and guided by the Holy Spirit, are called to proclaim the Gospel of Jesus. We invite, welcome, love, and support all of God’s people.

Deepening Our Catholic Faith Together.

Led by Father Justin Raines, our parish community is one of welcoming, faith forward fellowship, a family committed to serving God by serving others, and upholding Christ’s words in the Gospel. Bishop J. Mark Spalding reshoot of his portrait to include his episcopal ring on Wednesday, January 24, 2018.

Bishop J. Mark Spalding, the oldest of three children, was born on January 13, 1965, in Lebanon, Kentucky, and was baptized at Holy Trinity Church in Fredericktown, Kentucky. His mother Mary Aileen Thompson grew up on a farm in Marion County and his father Joseph Lawrence Spalding was raised on a farm in Washington County. After their marriage, the Spaldings raised their children on a family farm in Washington County. Father Spalding attended Fredericktown Elementary School and Bethlehem High School in Bardstown.

After graduating in 1983 from Bethlehem High School, Bishop Spalding attended college at Saint Meinrad Seminary, graduating with a bachelor’s degree in history in 1987. He attended major seminary at the Catholic University of Louvain, Belgium where he earned an M.A. and an S.T.B. in Religious Studies in 1990.

Bishop Spalding was ordained a priest for the Archdiocese of Louisville on August 3, 1991, by Archbishop Thomas C. Kelly, O.P. After ordination, he continued graduate studies at Louvain, earning his Licentiate in Canon Law in 1992. He returned to the Archdiocese in 1992 and served as associate pastor of the Basilica of St. Joseph Proto-Cathedral from 1992 to 1996. He was appointed part-time judge for the Metropolitan Tribunal in 1993, Adjutant Judicial Vicar in 1995, and Judicial Vicar and Director of the Metropolitan Tribunal from 1998 to 2011. From 1996 to 1998, Bishop Spalding was associate pastor of St. Augustine Church in Lebanon, Kentucky, and from 1998 to 1999, he served as a part-time associate pastor at St. Margaret Mary Church in Louisville. While continuing to serve as Judicial Vicar, Bishop Spalding was appointed pastor of Immaculate Conception Church in Bishop Spalding served on the College of Consultors, the Priests’ Council, the Archdiocesan Planning Commission, the Development Council for the Archdiocese, and the Catholic Services Appeal Pastors’ Committee. Other assignments included serving as presbyteral moderator at two parishes as well as filling the role as priest-chaplain at Bethlehem High School from 1992 to 1996, and at Sacred Heart Academy in Louisville from 2011 to 2017. 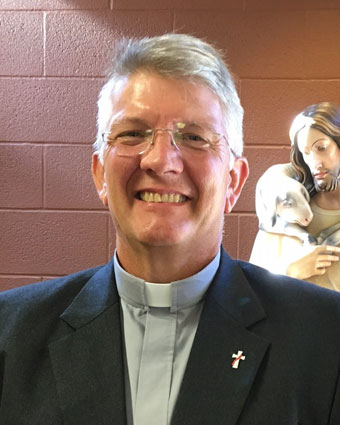 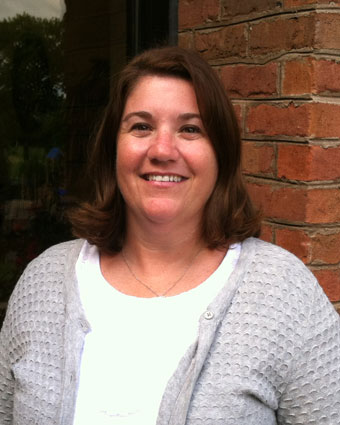 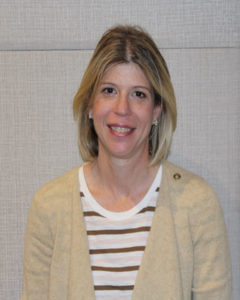 Saint Matthew Catholic Church was founded in 1978, when Bishop James Niedergeses appointed Father Albert Siener the pastor of a new parish to be located in Franklin, Tennessee. The Catholic population of Nashville was blooming and so families from the St. Henry and St. Philip parishes were asked by the Bishop to help form a new parish that could grow alongside the Catholic community for years to come.

The first Mass of the “Temple Hills-Bellevue Catholic Church” was celebrated on October 1, 1978, in the West Side Cumberland Presbyterian Church before a congregation of fifty.

In 1979 services moved to Harpeth Valley Elementary School to accommodate the ever-growing congregation, and the community decided to officially change its name. The parish held its first Mass as Saint Matthew Catholic Church on March 10, 1980.

The parish community committed itself to acquiring a permanent location and did so in 1980. The present site now includes both the original church building (now the Cohan-Hansom Building), which serves as a multipurpose facility and a second expansion constructed in 1991. The parish community is known as a particularly welcoming and generous parish.

Saint Matthew School was opened in 2001 as an extension of the parish community to serve the Catholic Community of northwest Williamson and western Davidson counties. The school began small, with just one class serving each of the grades Kindergarten – 4th, but grew quickly through parish and community demand. In 2005, the campus was expanded to include new offices for both the church and school, a conference center, additional classrooms, a media center, and a parish life center/gymnasium.