For the past 25+ years, Saint Matthew has ministered to the Haitian community of Gobert through a partnership with Our Lady of Miracles parish and sister chapels. These parishes serve approximately 25,000 people and are located in a northern, rural area of Haiti.

Our continued support, alongside the leadership of Father Ginsley Prosper, the parish’s new pastor, and Dr. Librice, the doctor at the Gobert clinic, is helping the community meet its medical, physical, spiritual and educational needs.

Our largest annual appeal and fundraiser is the Well Played Songwriter’s Night. This year’s event marks our 11th year hosting the event. After last year’s event was held virtually due to COVID-19 restrictions, we are excited to meet in-person again in the Saint Matthew Courtyard.

Join us on Saturday, September 25 for a night of music, fellowship and fun! Click the button below to purchase your tickets today! Barry Dean takes nothing for granted. Even after earning a Grammy nomination for Tim McGraw’s “Diamond Rings and Old Barstools” and topping charts with four No. 1 singles, he remains awestruck each time he hears a song he wrote on the radio. Dean still can’t help but think of how he seemed destined to work a 9-to-5 in Kansas––a fate that now seems preposterous, given his track record: two No. 1 singles for Little Big Town, “Pontoon” and “Day Drinkin’”; “Think a Little Less,” which topped the charts for Michael Ray; “Heartache Medication” which most recently hit #1 for Jon Pardi; Ingrid Michaelson’s Top 40 smash “Girls Chase Boys”; and an ever-growing list of country and pop successes prove Dean is doing exactly what he was made to do.

Josh Kerr is a Grammy-winning & CMA-nominated hit-songwriter and music producer at Black River Publishing based in Nashville, TN. Kerr won Song of the Year as a co-writer of for KING & COUNTRYs multi-chart No. 1, God Only Knows at the 2019 K-Love Fan Awards and again at the Dove Awards. He was nominated at the 2018 CMAs for Album of the Year as a co-producer for Keith Urban’s Graffiti U, featuring Never Comin Down, the Top 20 hit co-written and co-produced by Kerr. His multiple US No. 1 songs include for KING & COUNTRYs God Only Knows, which claimed more than 10 weeks at the No. 1 spot, the RIAA Platinum-certified My Girl recorded by Dylan Scott, and the RIAA Platinum-certified Love Me Like You Mean It and Dibs recorded by Kelsea Ballerini. As a songwriter and producer, Kerr has worked with a variety of artists spanning multiple genres including Ben Rector, Camila Cabello, Danielle Bradbery, Devin Dawson, Dolly Parton, for KING & COUNTRY, Hannah Kerr, Ingrid Michaelson, Jake Scott, Jordan Davis, Keith Urban, Kenny Chesney, Little Big Town, Maddie & Tae, Morgan Wallen and more. Kerr began making music early on in life while growing up in upstate New York. Charles “Chip” Esten is an American actor, singer, and songwriter. Esten is best known for his roles as Deacon Claybourne on CMT’s NASHVILLE and as Ward Cameron on NETFLIX’s OUTER BANKS.

Born in Pittsburgh, PA, Charles “Chip” Esten was raised in Alexandria, VA and attended T.C. Williams High School (made famous in the film “Remember the Titans.”) He then attended The College of William and Mary in Williamsburg, where he graduated with a degree in economics and met his wife, Patty. While in Williamsburg, he was the lead singer/songwriter in a popular local band.

Esten made his theatrical debut in London when he portrayed Buddy Holly, singing, acting and playing guitar in the hit West End musical “Buddy.” It was during his run as Buddy that Esten first appeared on the original British version of “Whose Line Is It Anyway?,” with Ryan Stiles and Greg Proops. When “Whose Line” came to ABC, he became a recurring cast member and frequent song improviser. Since then he has appeared on Drew Carey’s Improvaganza and toured frequently, performing live improv shows with Stiles, Proops and Jeff B. Davis.

Esten has been honored to perform across the US, UK, and Germany for the past several years, including the Grand Ole Opry, the historic Ryman auditorium and the Royal Albert Hall.  In addition, he has performed at festivals including Stagecoach, the CMAs, Route 91, C2C, and CMC.

His most recent single “Sweet Summer Saturday Night” was released in August 2020.  He continues to write and record music with over 9.5 million streams to date, earning a Guinness World Record in 2017 for releasing 54 original songs once a week, for 54 consecutive weeks.

Charles is an active Musicians On Call board member and volunteer, regularly performing for patients and caregivers in hospitals, hospice centers, and VA facilities. With live performances being mostly canceled in 2020, the singer-songwriter, actor and performer has instead performed a regular online Quarantine Live Stream concert to benefit the Leukemia & Lymphoma Society, where he has served as an honorary spokesperson for the past 8 years. 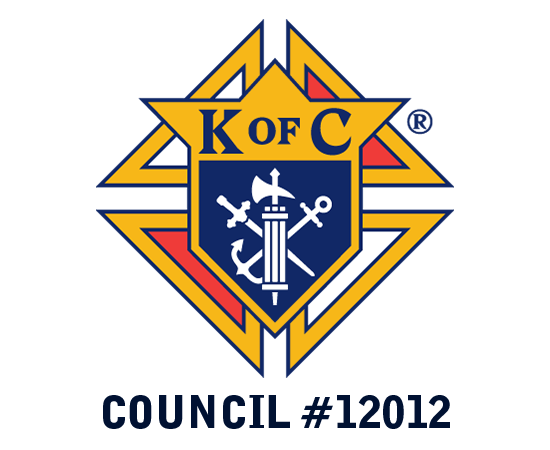 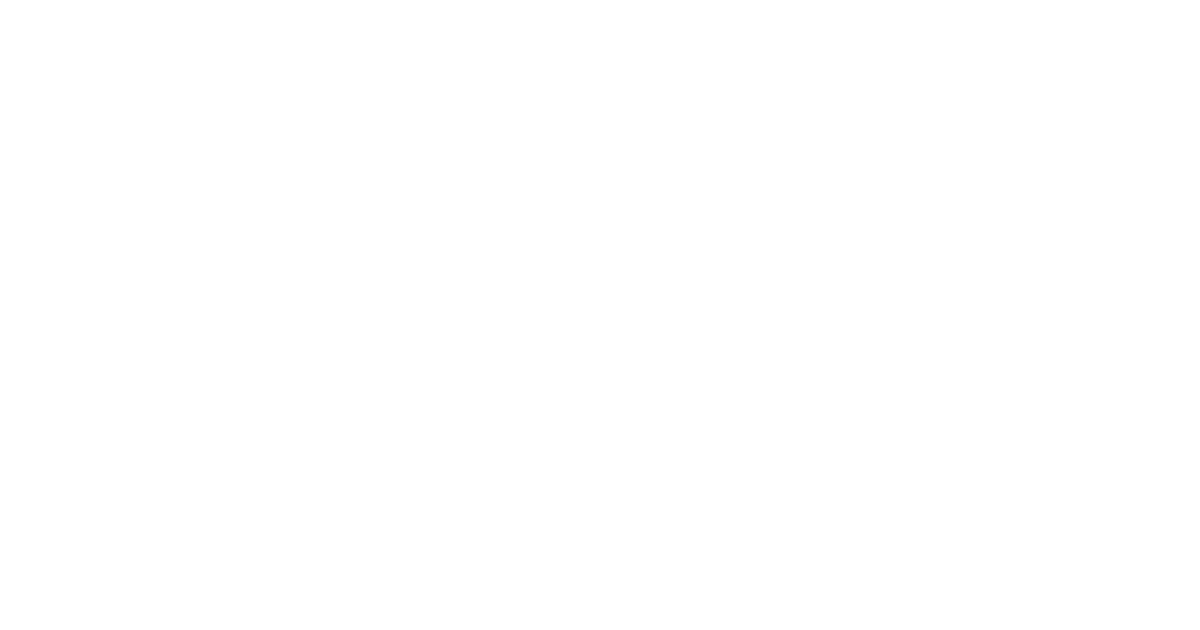